For today’s post, I’ve brought on a super awesome guest writer, Desiree Nielsen  (BSc RD).  Desiree is a Vancouver based Dietitian and go-to expert for local and national media in Canada. I’m thrilled she was up for collaborating, because not only am I a huge fan of what she shares to the world via her social media, cookbooks and TV show, I also have been a personal client of hers since 2017.

Desiree’s focus is on anti-inflammatory nutrition; gut health and plant-based diets. ALL things we could be a little more aware of.

The way she speaks about food makes you inspired to try new things, while realizing it’s not all that different to what you’re likely already doing; it’s just a different habit. I feel empowered by the knowlege Desiree has shared with me over the years and I hope you find her content as valuable as I have. She’s such a boss babe & I hope everyone gets to benefit from her knowlege- FOLLOW HER HERE. 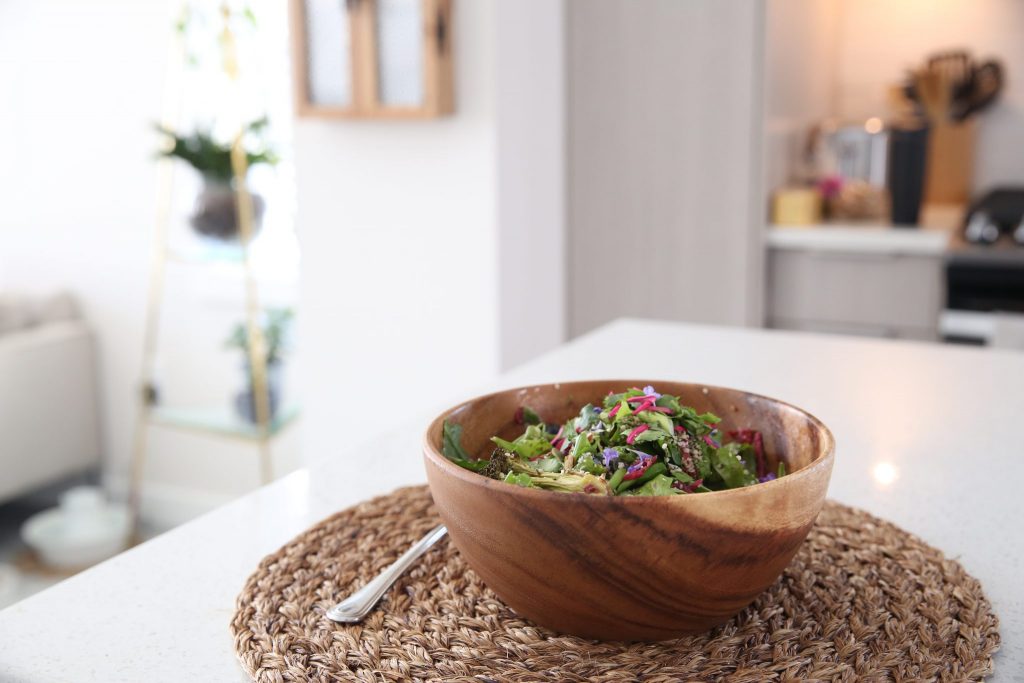 I’ve been a vegetarian since I was a teenager…and if you told me that one day, plant-based eating would be mainstream, I never would have believed you. The plant-based revolution definitely hasn’t taken over everywhere, but here in BC, an estimated 37% of people under 35 are now consuming a vegetarian or vegan diet. So if you’ve been curious about going more plant-based, now is the perfect time to start. It’s good for your body – and for creating a more sustainable future. As a dietitian, I see clients everyday who feel so much better when they transition to a more whole food, plant-based diet. However, I also see clients who come to me six to twelve months into their plant-based journey with less energy or even weight gain due to a few key (and easily fixable!) mistakes.

Mistake One: Not Replacing Meat with a Plant Protein.

If I had a dollar for every time someone asked where a plant person gets their protein, I’d take way fancier vacations. Which is probably why it’s pretty common to see the role of protein underplayed by proponents of plant-based diets. Yes, plants contain plenty of protein…but you also need to focus on adding those more concentrated forms proteins to your plate. A little bit of spinach and quinoa won’t cut it. You’ve got to add legumes, organic tofu or tempeh, or a hefty dose of hemp alongside a more protein-rich grain like wheat berries. If a plant-based meal is leaving you hungry, lack of protein is the usual culprit. Protein is also critical for supporting the immune system, in addition to providing building blocks for healthy skin and stabilizing appetite.

When you’re new to plant-based living, and still getting a handle on cooking plant meals, it’s pretty easy to just grab some carbs when you’re hungry. Toast is quick – and easier than cooking a lentil stew. Pasta is a universal language in most restaurants. However, over reliance on starchy foods can put you on a blood sugar roller coaster that leaves you feeling sluggish and constantly craving sugar. Always include a protein at a meal – and experiment with some new options for replacing starches with more nutrient-dense foods, such as chickpea-based pastas that are packed with fibre and protein, or sprouted grain breads that contain almost as much protein as egg per slice. Try to eat fewer starchy snack foods like granola bars and café muffins in favour of raw nuts, or nut or legume spreads with fruits and vegetables.

It’s a common refrain: Oreos are vegan. So are Pringles. It’s a great line for convincing people that they won’t have to give up some of their favourite foods for a kinder life…but not so great for your actual health. People who eat a more whole food, plant-based diet tend to have lower weights and less risk of many chronic diseases than omnivores, but if you consume a hyper-processed diet with few actual plant foods, your risk for protein and mineral deficiencies will climb – and will have you feeling less than amazing. So have that Oreo…once in a while, and after a gorgeous salad or grain bowl.

Mistake Four: Thinking That It’s Got to Be All or Nothing

I love showing people how healing, vibrant and flavourful plant-based eating can be. If you’re not feeling well, eating a more whole food plant-based diet can be life-changing. But in my practice, I also see a lot of rigidity that makes it more likely you won’t stick to the path for long. So let’s set the record straight: there is no such thing as ‘perfect’ eating. And if a fear of never having some of your favourite foods again is holding you back from making the plant-based plunge, step back from that all or nothing attitude and just dip your toe in. It’s better for your health – and the health of the planet – to maintain a 70% plant-based diet than to not even try.

Mistake Five: Ignoring the Fact That You Have Actual Nutrient Needs

On a grand scale of meh to HOW ARE YOU UPRIGHT, I’m usually less concerned with protein than I am with vitamins and minerals. It’s not just plant-based folk who do this. I see omnivores consistently ignore their calcium needs, thinking that their bones are gonna hold on for 100 years on their own. Or plant-based folk relying on their almond milk for B12. Something that’s not talked about? Hair loss is pretty common for folks not getting enough folate, B12, iron or zinc. And it’s super fixable. If you’re mostly plant-based, I recommend taking a daily B12 supplement. If you’re new to a plant-based diet, take a multivitamin that will give you much of what you need in terms of iron, zinc, and B12 until you get the hang of eating a more nutrient-dense diet. Eat more nuts and seeds as they contain plenty of minerals and healthy fats like omega 3s. I recommend that you eat at least 2-3 tablespoons of pumpkin, hemp, chia or flax seeds daily in addition to ¼ – ½ cup of raw nuts and butters in order to boost your intake of minerals such as iron, zinc, manganese and magnesium. And yes, you can build strong bones without dairy.

Plant-based eating is so accessible these days…and it’s crazy delicious too. No matter how you currently eat, start incorporating more plant-based meals into your diet and feel the glow. 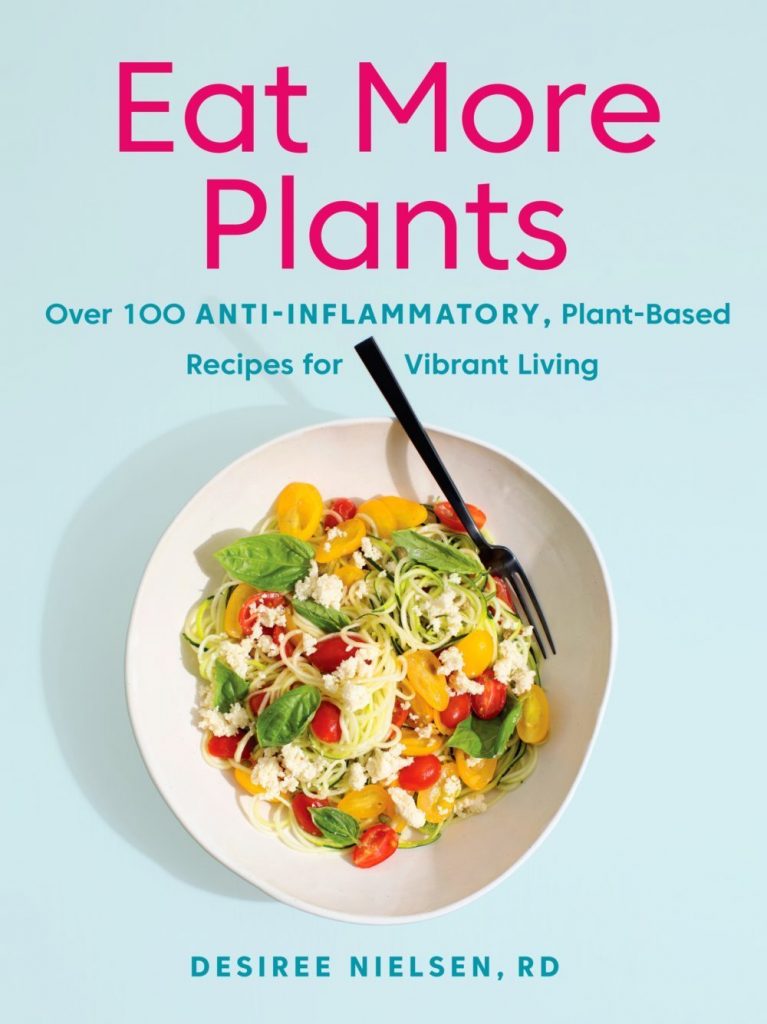 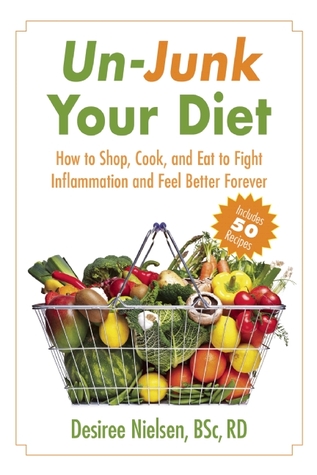 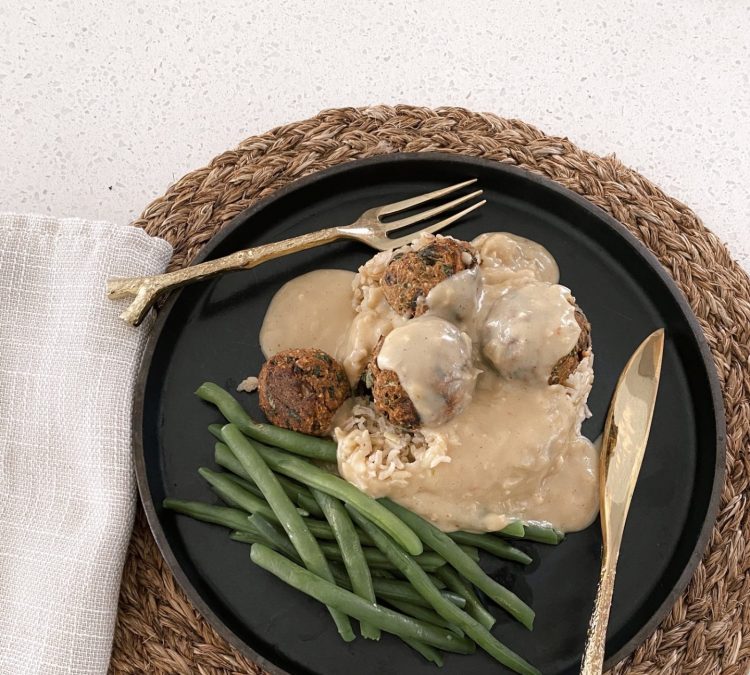 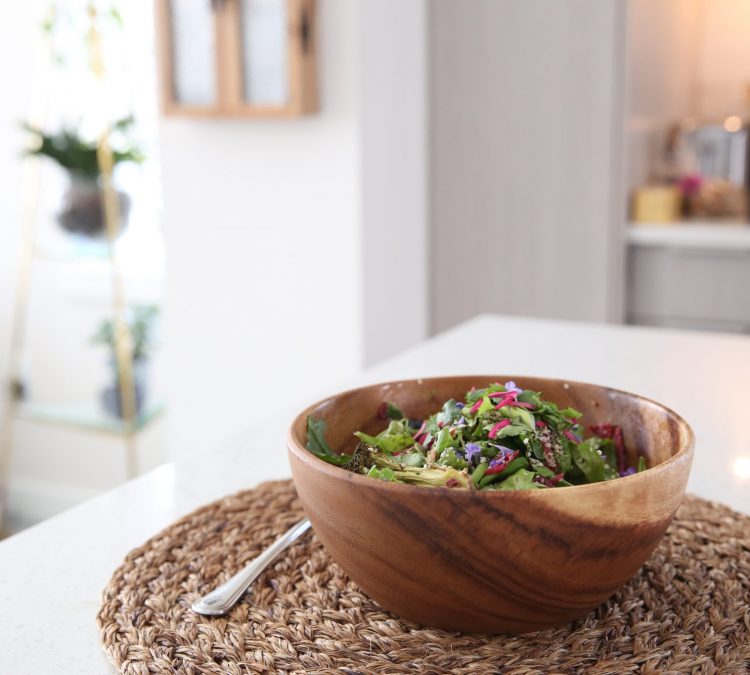 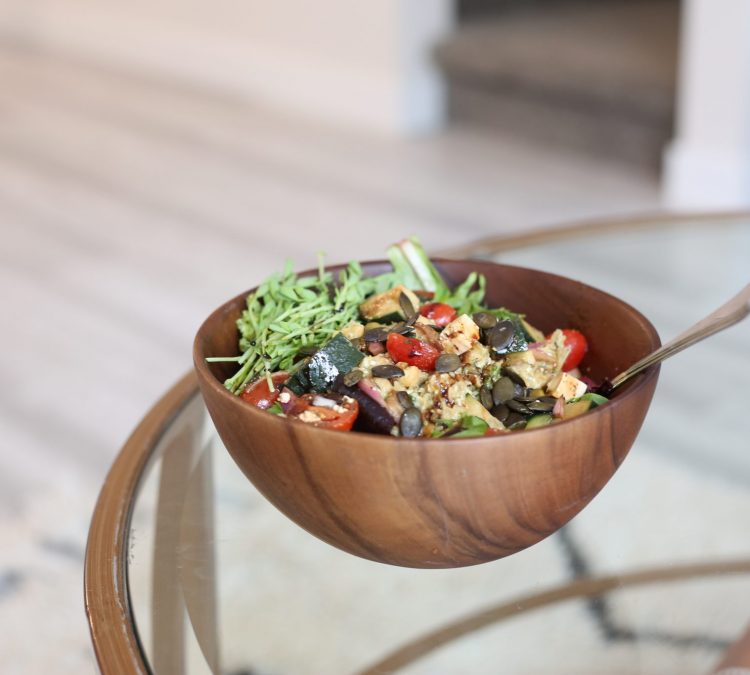